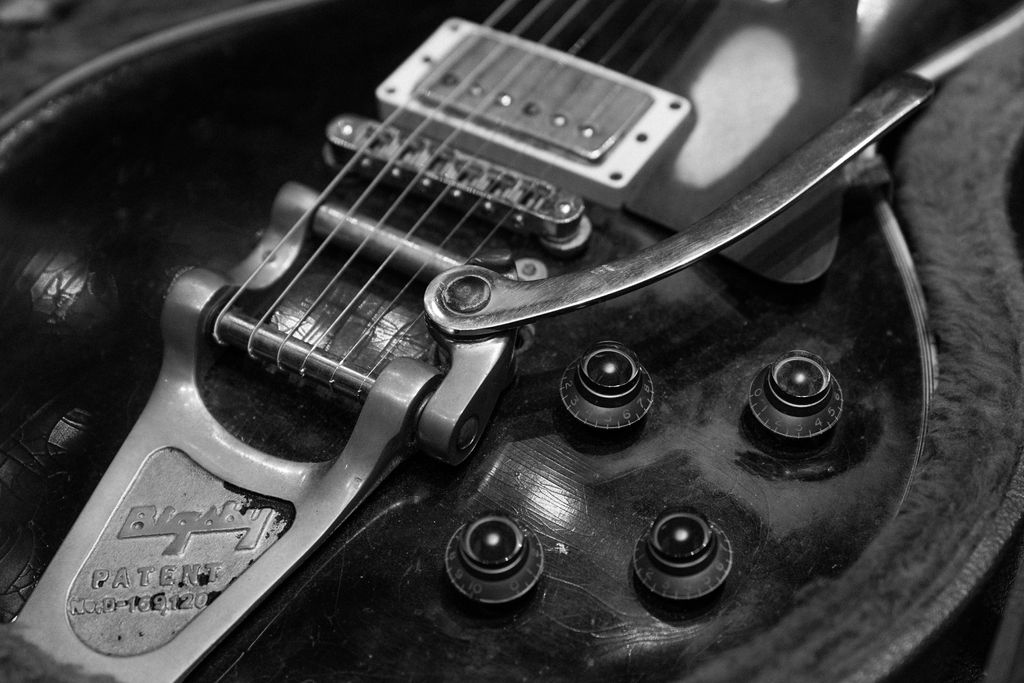 IT WAS SEPTEMBER NINTH and I was a bundle of nerves and excitement as I drank my piping hot morning coffee. The first day of recording my solo album had finally arrived. I felt a familiar twinge of chronic unpreparedness and a novel sense of fate.  Clutching my fiddle case and a sheaf of printed lyrics, I headed out the door with Sean and his photography gear.

We arrived at the legendary Blackbird Studio in sunny Nashville just as another musician was emerging from his car. I realized it was Bryan Sutton, an uber successful figure in the industry and one of the five guys who would be playing and recording my songs starting in a few short minutes. I clamped down on the frenzied internal fangirl who immediately started freaking out. There would be no time for that. I was stepping into a professional world and I would need to concentrate all my energy on keeping up with the gang. Whispering in my ear were doubts of all shades and voices, Are you good enough? Who do you think you are? Do you have what it takes? Can you? Will you?

Blackbird Studio is owned by John and Martina McBride, decorated with vintage Beatles memorabilia everywhere. The complex is home to an extensive collection of equipment and boasts nine different studios where countless hit records have been made. Friendly employees guided us to Studio B where my producer, Ben Fowler, and the assistant engineer, Lowell, were finalizing the setup. Ben told me all was well in hand and pointed out my little panel-lined booth to the right of the control room. He said all I had to do was have fun. I would have a direct line of sight to him, and the small mixer at my side would let me adjust what I heard in my headphones.

I could hear the drums being hit one at a time, unseen in another room. Lowell tested the mics already set up for my vocals and fiddle; they sounded so clear and pristine. I hung around in the control room as the band members finished setting up their instruments. Afterward, they entered one by one, congregating easily, greeting each other and cracking jokes behind their masks.

Bryan Sutton would play all acoustic guitars, mandolin, bouzouki, banjo and more. He concentrated intensely on the work at hand and generated creative ideas with astonishing ease. Gordon Mote covered the keys: piano, synths and organ. He was blind and contributed the merriest voice, sharing stories and hilarious impressions during every break.  Bandana-wearing Mark Hill played bass, and the gentle, long-haired Fred Eltringham laid down drums and percussion. Dan Dugmore, his white hair escaping out from under his hat, would supply edgy electric guitar and pedal steel solos.

Ben and I had decided to start the long work day with “River Runaway.” We hoped its uniqueness would signal we had no intention of making the typical country album, and also get the band excited about the project as a whole. Ben called everyone to attention and played a few samples from a wide-ranging playlist I had curated to inspire our musical imaginations. Then he played the rough demo I had made in Garageband to represent “River Runaway.” It was low quality, but I had a specific vision for this song and wanted to convey the arrangement I heard in my head. Bryan had been sent the demos beforehand and made single-sheet charts that conveyed the chord changes of each song. These were now passed out to the other band members and they stood drinking coffee and visiting, sometimes glancing at the chart as they listened. As the demo ended, they headed for their individual stations and I was slightly panicked at how easy and nonchalant they all seemed.

My gut clenched as I closed the door, shutting myself into my booth, and brought my fiddle to my shoulder. I sang a line or two to test my voice, and the invisible band started playing in my ears, immediately improving on what they had heard for the first time only moments ago. Ben soon gave the go-ahead and a distant voice counted everyone in to record the first take. I played fiddle, my bow-hand shaking with adrenaline, and sang the words going by in a blur. Though I tried to concentrate, the whole way through I was marveling at how the real-life sounds were mirroring what I had envisioned in my head.

After the first pass, a few of the guys commented on what they could improve and we immediately took a second take that went by equally as fast. Ben was waiving me over into the control room. We would take more time later to get the final vocal performances from me; today was about the band and I didn’t want to hold them up. They were flying. Someone asked to “punch in” and re-record a small section of the song to correct a mistake, and Fred took a quick pass to layer in some shaker. Hearing the magic pouring out from the speakers, I couldn’t contain the ecstatic joy that boiled up from my toes. I danced, grinned, bounced, and punched the air, trying to try to release my energy. I turned around to see Dan in the back of the room. He chuckled, “I’ve never seen the artist this excited before.”

It was an absolute dream of a day, continuing on much in the same way it began. The band continued to bring their best to shape each song in turn, fast enough to make my head spin. I loved being surprised when we came to the songs that weren’t as fleshed out or pre-set in their arrangement, since that meant there was more room for the musicians to add their own interpretations and individual ideas around the melodies and lyrics. Surrounded by their contributions, I was feeling strong and confident, knowing this process was creating a new artistic chapter for myself.

Ben, ever-positive and invested, deftly navigated the group through the set list, balancing the natural breaks for a chat or tea with the next burst of constructive output. We hashed out the ideal tempo for the song “Lucky One” and celebrated when we settled on the drum beat for “Gone.” I was brought to tears by the way the players effortlessly reimagined “Slow Me Down,” the oldest song of mine we were re-cutting. As the work drew to a close and the sweet-spirited humans all began to pack up at the end of another day on the job, I was emotional and overwhelmed by the experience, momentous and deeply meaningful to me. Ben took a moment to sit with me on the couch as I cried a few more happy tears and tried to absorb all that had happened. There would still be a lot of work to do after today, but I was so grateful. We had begun. It was happening.

I kept thinking, “This is how it’s supposed to be.”

I cannot wait to share the musical results of that day and the days that have followed…every moment I’m not able to be working on the album, I feel restless! I hope you enjoyed this little window into such a momentous, personally life-changing day. Sean took amazing photos too and I’m glad to share those as well. (Scroll down for some of my favorites!) I hope to share some video highlights before long, so keep watch for more updates soon.

With much love and GRATITUDE,