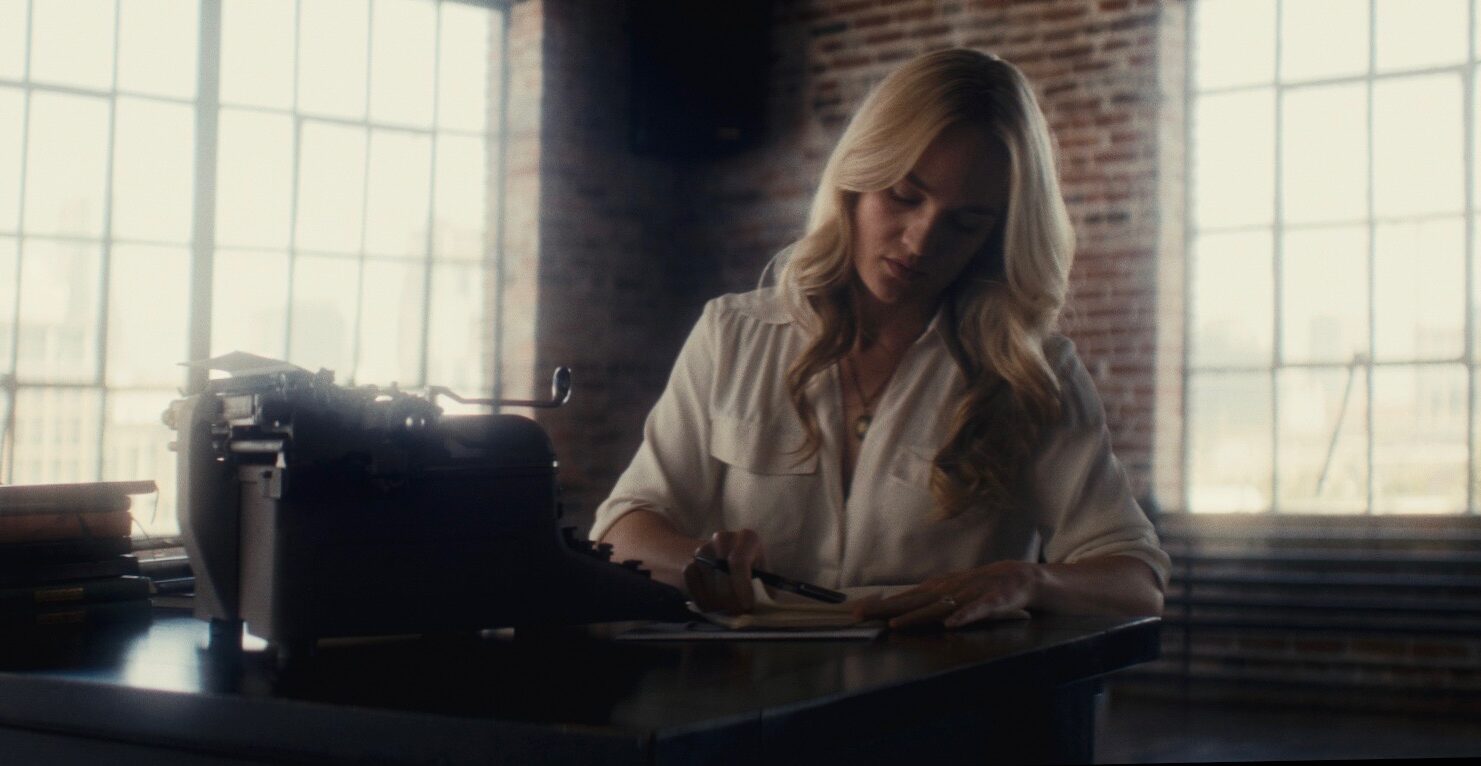 This Monday, my memoir, Unspeakable: Surviving My Childhood and Finding My Voice was announced by PEOPLE magazine. It doesn’t yet feel real that I’ve written a whole book – let alone that it’s so close to coming out into the world! Okay, I know November won’t be here for a minute. However, pre-sale is live and I’m sharing the first three chapters and more with anyone who orders between now and release day.

I could count how many months I wrote every day starting back in 2020, the weeks I spent editing with my literary team, but this book has really been coming for closer to 30 years. I fell in love with books, libraries, and literature in my early childhood and dreamed of being an author. In my later teenage years, I figured that dream would never happen and dove into the next best thing I had access to: being a songwriter. I eventually felt I had to give up on that dream too, when in 2016 I left music and everything I’d ever known to try to start a new life. The idea of writing as I once had suddenly seemed impossible and I didn’t know if I would ever put words to page or melody ever again.

A few challenging and beautifully healing years later, I felt that magical door of dreams open again, just a crack, and the first thing to come out was a song, “My History.” I was able to record and release that special, personal song on my debut solo album, Brand New Day, this past April. With that record, I reclaimed music for my own. As long as opportunity allows, I hope music-making of some kind can be a part of the rest of my life.

At the same time I was crafting Brand New Day in the studio, I was writing Unspeakable on my laptop, one chapter at a time. I didn’t know what it was called at first, or whether it was a real book, or whether I could (or would) ever publish it. I just needed to finally put down my story. Once I started, the flow didn’t stop until I had 450 pages. Over the next 12 months, those words would eventually be trimmed and edited down to be the book that is being printed as I type these lines. Wiiiiild.

There was a moment I thought writing a book and making an album at once would be too hard. But maybe it was always going to happen this way. Whenever something came to me, a memory, an emotion, a lesson learned, it either went into a song, or into a paragraph. The album and the book go together; they are different sides of the same coin.

To be honest, it’s freaking terrifying to put this book out. Because it’s hard, complicated, nuanced, and heavy. It’s also freeing, exciting, rewarding, and gives me so much hope. Honestly. As I did with the music, I feel this only the beginning. Speaking the unspeakable, sharing my story so I can write another new day, and another. Every day can be brand new in courage and gratitude.

Thank you for listening,